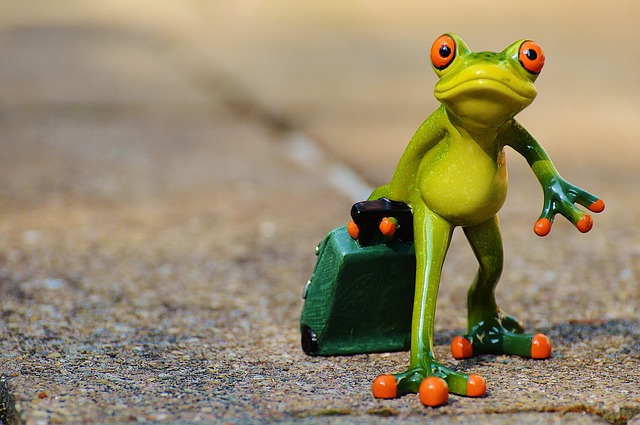 Just now, I issued the magic SQL command ‘DELETE FROM wp_posts WHERE 1=1’ and brought to an end, the existence of jbwan.com as a weblog. To be fair, it has been dormant for a long time but now the archive is removed from the public domain.

I was a blogger for a long time, circa 2001 and more consistently so since 2002. With Facebook’s advent a box of nails was readied for the coffin of blogging. When Twitter launched I could clearly see the end of blogging as we knew it. The world of user-generated content in the form of the written word, was reshaped forever.

Blogging was fun. It gave people a reason to write and formulate thoughts. These days, people have no time for such. Readers (if you can still call them that) have even less desire to read long-form articles. It’s a sad era we live in with more focus put upon the humourous and expedient than on the factual, informed, and well-thought compositions of times past.

So long jbwan.com weblog. It was nice being you.

UPDATE 15/12/2020: I found a database backup and decided to reinstate all my previous posts. I don’t know why other than sure why not. Digitally disappearing wasn’t all it was cracked up to be! I’m back – in archive form.